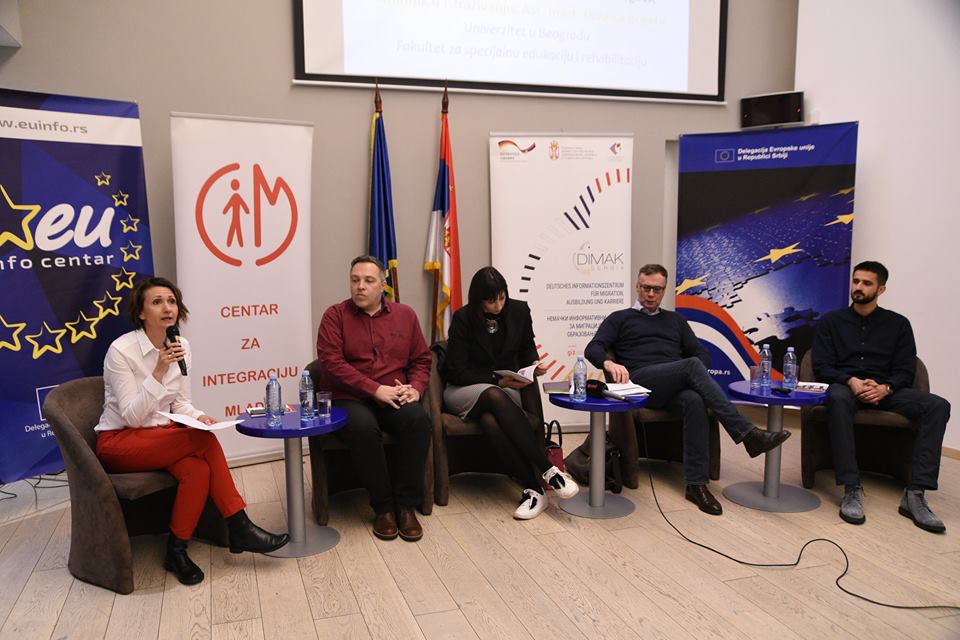 On April the 12th, the International Day for Street Children was marked all over the world. On this occasion, the program “Return to New Opportunities” which is implemented by the Deutsche Gesellschaft für Internationale Zusammenarbeit (GIZ), the EU Delegation to Serbia and the Center for Youth Intergration presented the results of the research on the legal and social vulnerability and the situation of families and children living in informal settlements in Belgrade, which was conducted in more than 500 households. The research was presented before the full audit of the EU Info Center, and besides a large number of experts from the non-governmental sector, a certain number of journalists were present.

Data from the survey indicate the fact that 30 percent of families live in non-hygienic conditions, that are returned to Serbia through the readmission process of which almost 90% of them were returned from Germany. Also, almost 70 percent of families do not have access to running water, and 17 percent of them live with less than 6000 dinars, which is about 50 euros, per month.

Project manager of the program “Return to New Opportunities” Sinisa Djuric addressed the audience in front of GIZ and pointed out: “Exact data on the needs of our citizens that are returning from the countries of Western Europe are always a big challenge because we do not have precise and reliable statistics regarding them. This is why this research is very important because it tells us a lot about the position of those who are most vulnerable, children from returnee families. Now we have a much wider picture of the youngest population living in informal settlements in Belgrade. Based on gathered data, we confirmed some of the findings that we already knew, found out something new, but also got important guidelines for the future work of all actors, state organs, NGOs and international programs. I believe that, with the extra efforts, we will all together make it easier for them to fully integrate into society and solve some of the problems they encounter”.

Research on legal and social vulnerability and the situation of families and children living in the Informal settlements in Belgrade was realized by the Center for Youth Integration, an organization who has been working with children who live and work on the street for 15 years and which is currently providing support through the service of “Svratiste” for 369 children aged 5 to 15 years. “This research involved 1602 children living in 564 households in 28 informal settlements in 10 Belgrade municipalities. These children live in inadequate conditions, without regular meals, running water, without the ability to maintain personal hygiene with a very modest monthly income that does not meet their basic needs. The research showed that as many as 483 children returned to Serbia through the process of readmission found themselves in these living conditions, of which 98 children are in a street situation. It tells us that only through a comprehensive and intersectoral cooperation we can improve the conditions and quality of their life”, said Marko Tosic, executive director of the Center for Youth Integration.

Mirjana Maksimović, Project Manager for Social Inclusion of the EU Delegation in Serbia, also addressed to the audience and stated: “For us in the EU, the protection and promotion of the rights of the child is one of the main goals. All policies and actions that have an impact on children must be designed, implemented and monitored according to the best interests of the child. Moreover, it is obvious that children who work and live on the street, and who are the most vulnerable group of the society, face unequal and limited opportunities in life, mainly because of social exclusion. The inclusion of these children should be ensured not only by law, but the state itself must ensure and improve the institutional framework so that every child can enjoy every right guaranteed by the Constitution, laws and conventions”.

Within the week when International Day for Street Children is marked, at the social enterprise Caffe bar “16” in Belgrade a photo exhibition “Two-way Street”, will be placed until April 16th. The exhibition shows the lives of street involved children from the perspective of observers and the perspective of those children itself.

You can find an online version of this publication on this link : 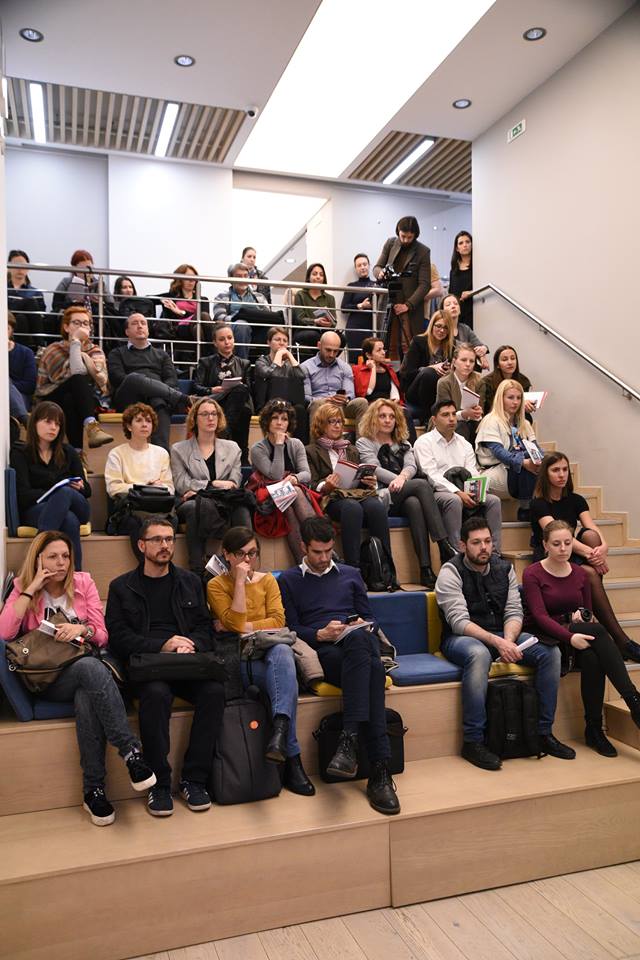 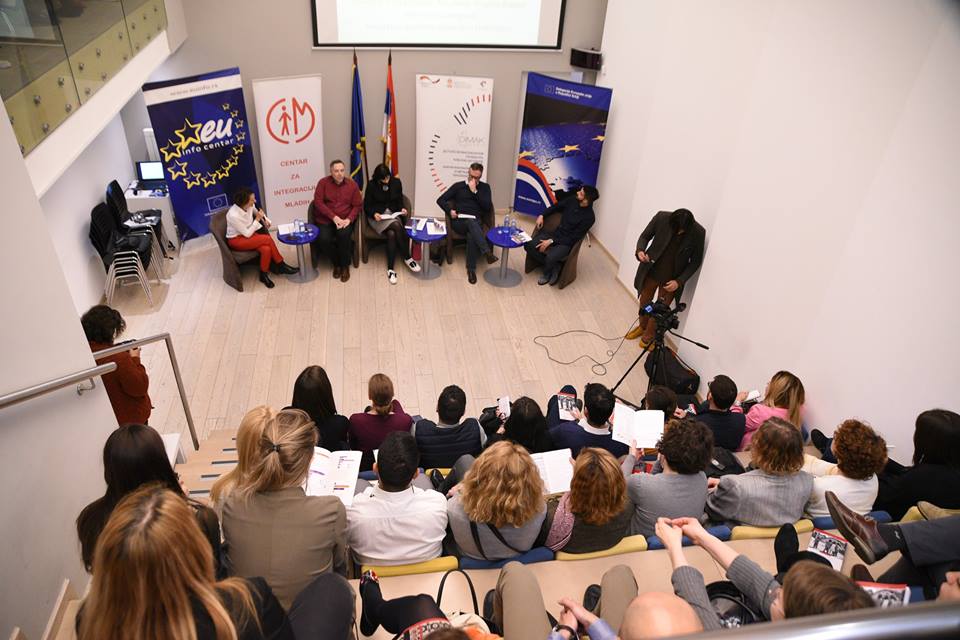