Belgrade, November 4, 2017 – UN General Comment was presented in Serbia, the document, that for the first time ever, on such a high level, officially recognizes the rights of children who live and/or work on the street. The conference was organized by the Center for Youth Integration with the support of the German Development Cooperation implemented by GIZ. State and foreign officials and professionals in the field of social and child protection discussed the recommendations of UN General Comment and possibilities of implementation and improving services for children who live and/or work on the street in Serbia.

“How serious this problem is, shows that there are more than 2000 children who live and/or work on the street, mostly in big cities. Centers for social work will contribute with their mobile teams to create a unique register of this population of children. Special attention must be paid to children who live and/or work on the street, aged 5 to 15 years. Drop in Shelter in Belgrade is licensed to work with these children and, as far as possible, minimize everything that they lack. The Children’s Council will certainly appreciate the recommendations of UN General Comment presented here today. In the coming period, we will create a long-term plan just to make these children less stigmatized in the future”, said Slavica Djukic Dejanovic, Minister without Portfolio, president of Children’s Rights Council, who opened conference, with Axel Dittmann, Ambassador of the Federal Republic of Germany in Belgrade, Jasna Plavsic , the head of the Anti-Discrimination Policy Group at Office for Human and Minority Rights and Marko Tosic, executive director of Center for Youth Integration.

In addition to the presentation of the UN General Comment by Lizet Vlamings, research and development manager at Consortium for street children, panel participants during the conference built a platform for an argumentative and constructive discussion, which, thanks to a multidisciplinary approach, offered directions of action and potential solutions for existing problem.

“We are proud to have organized conference that has enabled exchange of knowledge and experiences, as well as plans for future improvement of services for children who live and/or work on the street. Through service of Drop in Shelter, on two locations in Belgrade, as well as through other services, we are actively fighting for better reality of these children, and for 10 years we have been basing our work on the principles described in the UN General Comment presented today. We hope that with the support of the city of Belgrade we will be able to continue to contribute to this field of protection of children, because we can be serious partner of the Government in the implementation of recommendations and optimization of the system “, said Marko Tosic, executive director of Center for Youth Integration.

The UN General Comment is based on the principles of childbearing and participation of children, which are principles that Drop In Shelters in Belgrade respects for the last 10 years, how long it exists in Serbia. The Republic of Serbia is one of the 140 signatories of the Convention on the Rights of the Child, and one of the priorities of the Government is the implementation of the recommendation of the document that was presented at conference. 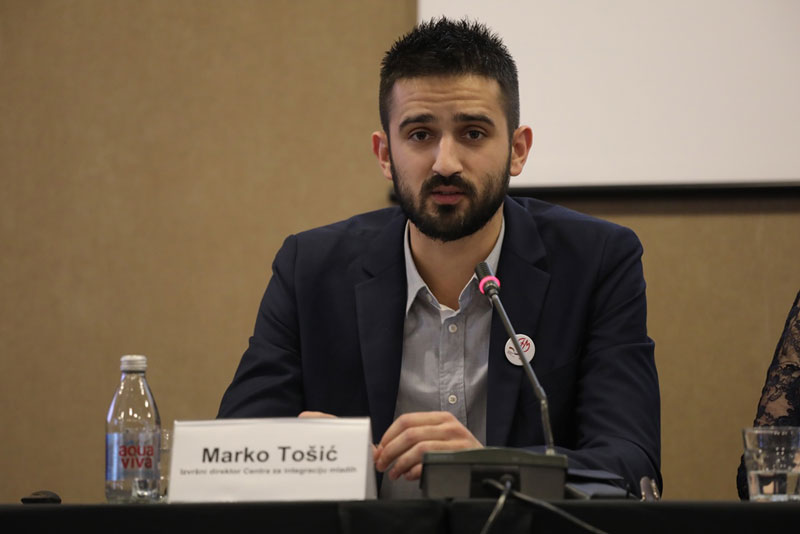 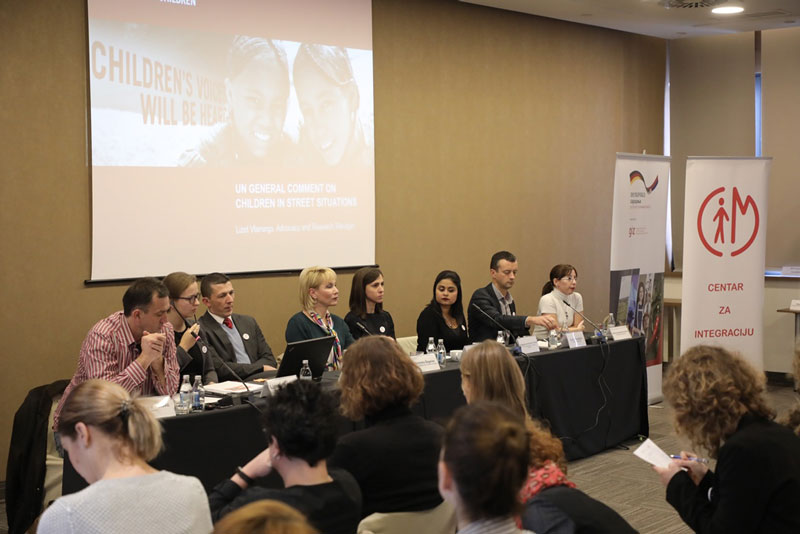 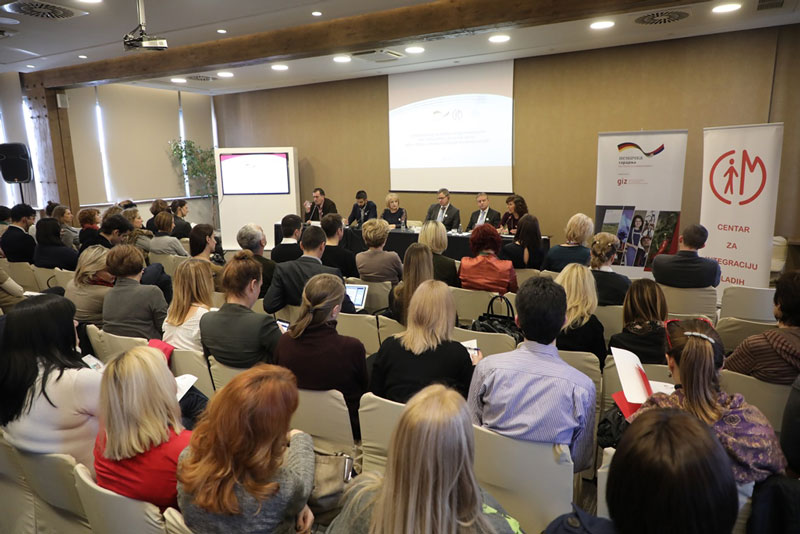 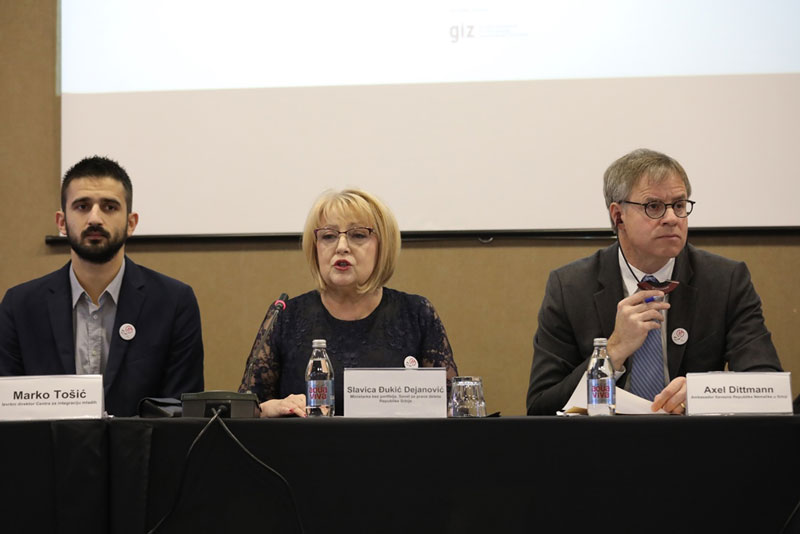 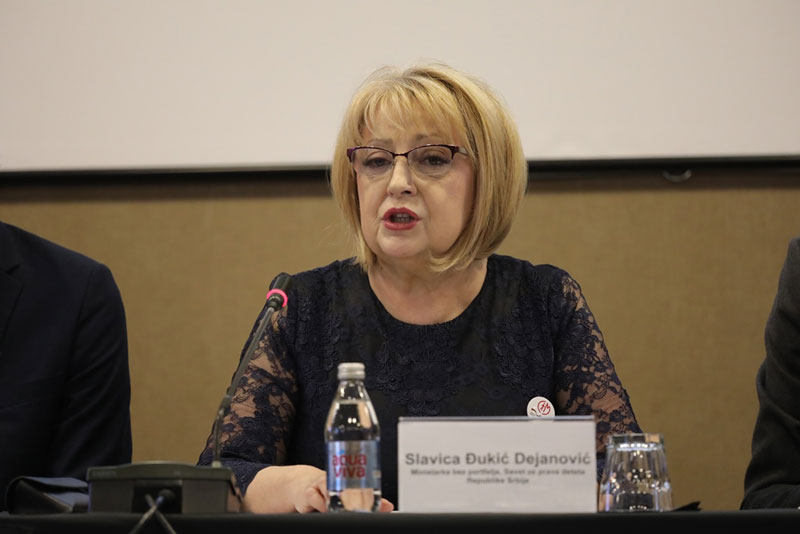 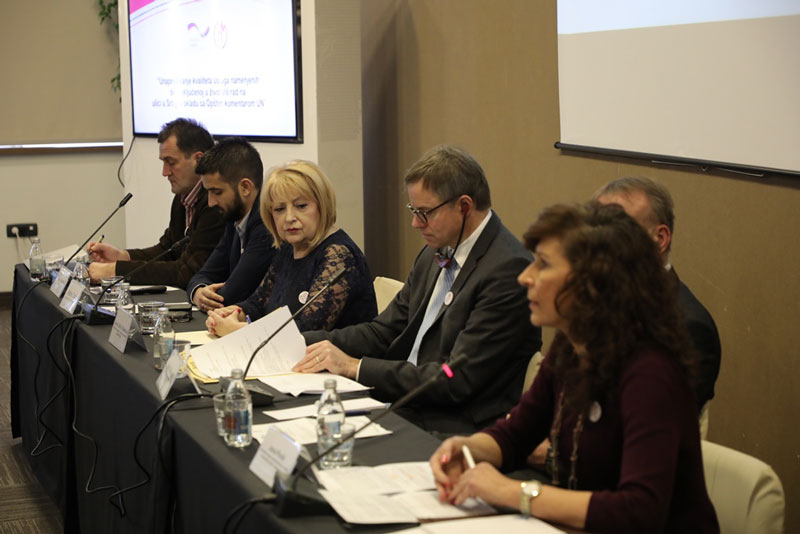